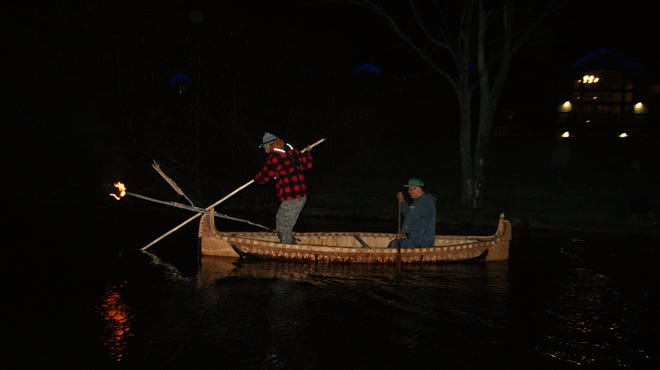 Wisconsin has hired Bill Sheridan to coach inside linebackers as part of one of three changes to Paul Chryst’s personnel.

Chryst also announced Tuesday that Bob Bostad is moving from inside linebackers coach to offensive line coach and that Mickey Turner is moving from tight ends coach to an off-court role in which he will lead the recruiting efforts of the Wisconsin.

Sheridan has served as the Air Force’s defensive line coach for the past two seasons. He coached Boston College linebackers from 2018-19 and also served as defensive coordinator in 2019.

“During the hiring process, I was impressed with what he brings to the table in terms of experience, knowledge of the game and ability to connect with players,” Chryst said in a statement. .

“It goes without saying that I’m proud to be coaching our offensive linemen again,” Bostad said in a statement. “There is a standard here that is well known. I am proud to have contributed to this in the past, but having the opportunity to work every day to raise this standard even further is what excites me for the future.”

Turner had coached Wisconsin tight ends for the past seven seasons.

Tuesday’s announcements come three weeks after Chryst announced he was hiring Bobby Engram as offensive coordinator. Engram has spent the past eight seasons as an assistant coach for the Baltimore Ravens.