Gophers prepare for Wisconsin after tough loss to Iowa

10 Reasons We Love Wisconsin in Winter

OSHKOSH, Wis. –Wisconsin Herd, the NBA G League affiliate of the Milwaukee Bucks, defeated the Motor City Cruise in the first overtime of the season 135-133. A very dominant offensive quarter led to 36 points for the Herd but the Cruise responded with a 37-point fourth quarter. By the end of the fourth quarter, the Herd and Cruise were tied at 128-128. The game went into seven-point target scoring overtime for the first time in Herd history. Jordan Bone knocked down a free throw to win the game 135-133.

Cruise opened the game with eight unanswered points, but the Herd made a quick comeback on a 14-0 run. Jontay Porter made his second three of the quarter to put the Herd up nine with five minutes left. Lindell Wigginton added another three-point shot to increase the Herd lead to 12 points. The Cruise finished the half scoring 16 points to go ahead 38-34 at the end of the first quarter.

The Herd scored three straight three-pointers to climb 43-42 early in the second quarter. Cruise responded by taking the lead, but back-to-back baskets from Jordan Bone tied the game at 49-49. The two teams battled it out until the Herd scored seven points to move up 64-62. Elijah Hughes ended the half with a successful free throw for three to put the Herd ahead 69-67 at halftime. Jontay Porter led the herd with 13 points in the first half.

Cruise went on an 11-2 run to come in the five with 10 minutes remaining in the fourth quarter. Jontay Porter hit a three to put the Herd ahead 112-111 at the seven-minute mark. Cruise took the lead 113-112 but Lindell Wigginton completed a free throw to the herd 114-113. The two teams were tied 116-116 with four minutes remaining. The Herd and the Cruise traded heads five times in two minutes. Cruise completed a free throw, but Jontay Porter responded with a three to put the herd ahead 128-126 with 20 seconds remaining. The match tied 128-128, sending the game into overtime.

New this year, the NBA G League has implemented a scoring target of adding seven points to the tied score for overtime games. The target score was set at 135 and the first team to reach or exceed wins. Rob Edwards hit a three to put the Herd at 131, but Cruise hit a three to tie the game at 131. Lindell Wigginton was sent to the line and connected 1 of 2 to put the Herd at 132 against 131. Cruise answered back with a layup shot leading them ahead 133 to 132. Jordan Bone was sent to the line and went down in a Foul Shot to tie the game 133 to 133. After a fierce battle, Jordan Bone had was sent to the line again sealing the win with a free throw.

• Discuss this story on the NBA G League message board…

The views expressed in this release are those of the organization that issued it and do not necessarily reflect the thoughts or opinions of OurSports Central or its staff. 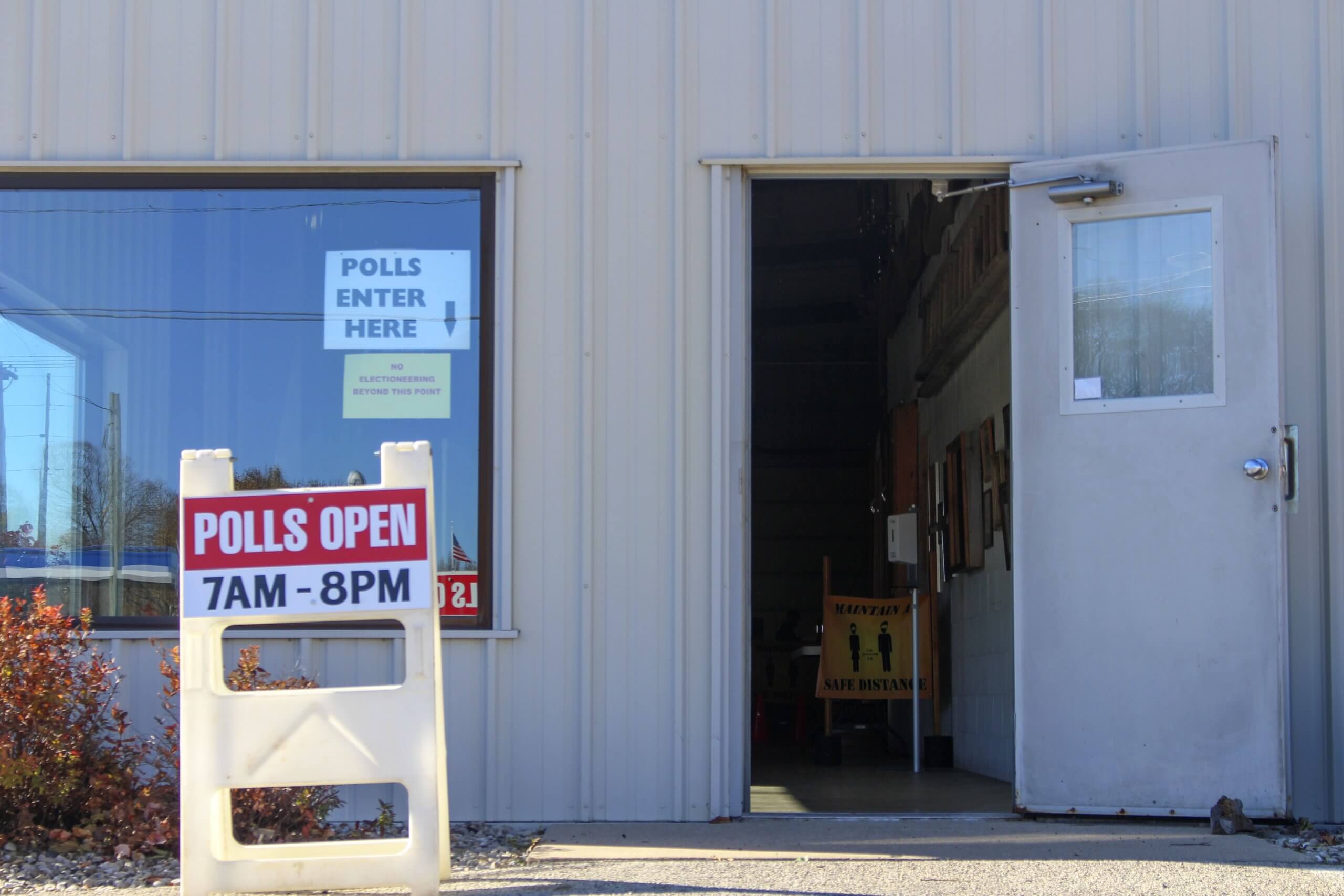 ‘Tensions are high’, but election experts say vote is secure

Ahead of Tuesday’s midterm elections, pundits and officials see tensions rising in Wisconsin and across …