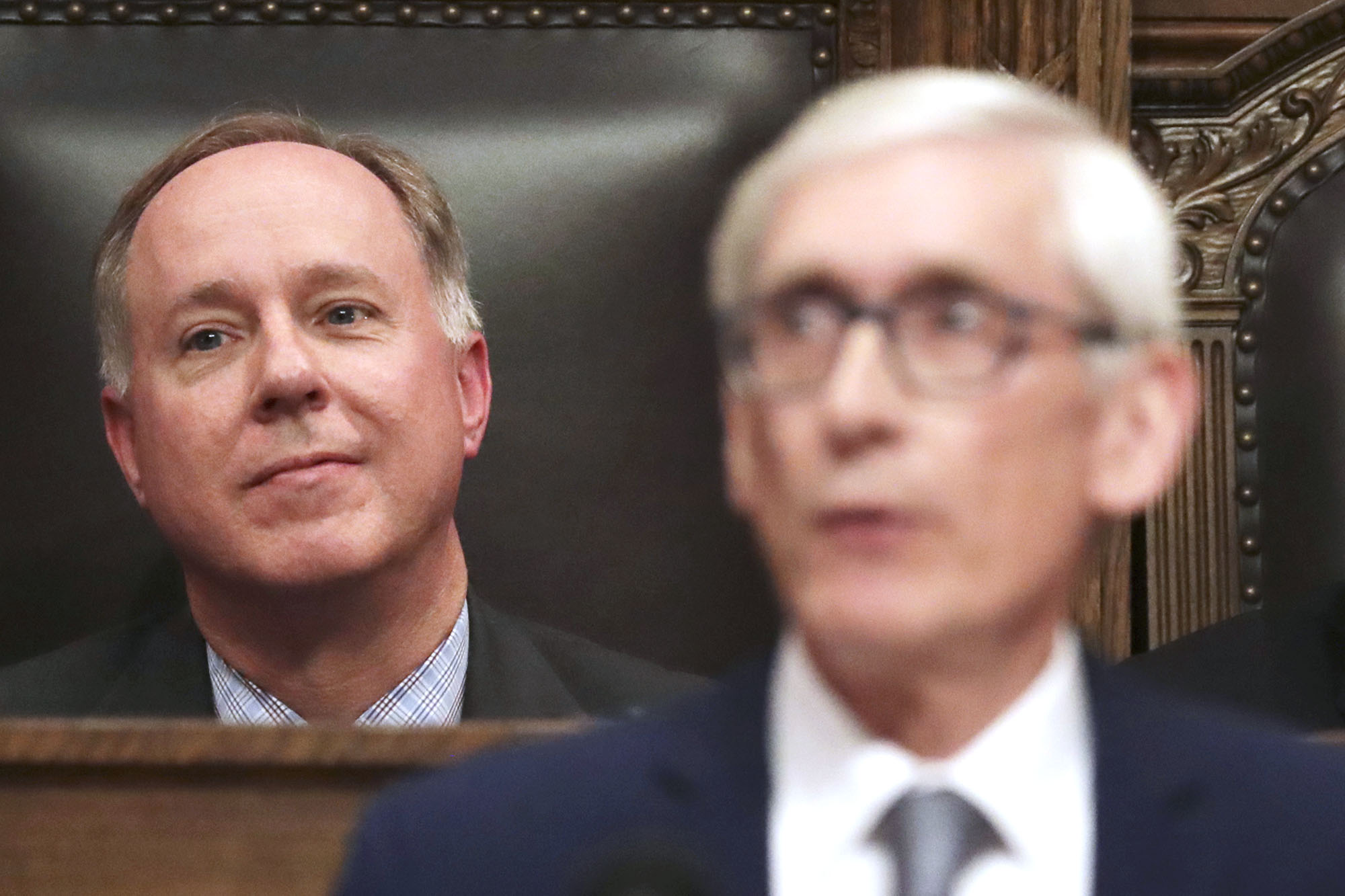 How Wisconsin is ruled by a Republican ghost governor

Six different people in Wisconsin are indicted in federal cases. Five of those people are men from western Wisconsin.

The DOJ says all those indicted by the federal grand jury are presumed innocent unless their guilt is proven. 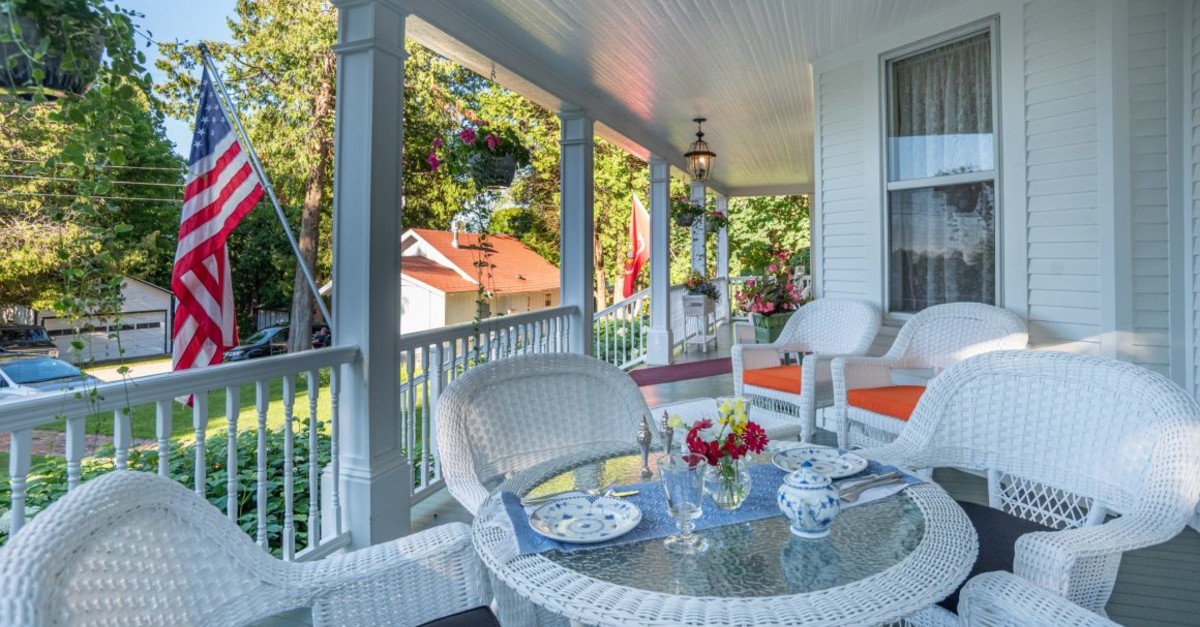 Too many vacancies: vacancies and empty rooms are major challenges for the Wisconsin hospitality industry