Wisconsin chef among creators of new publication on indigenous cuisine 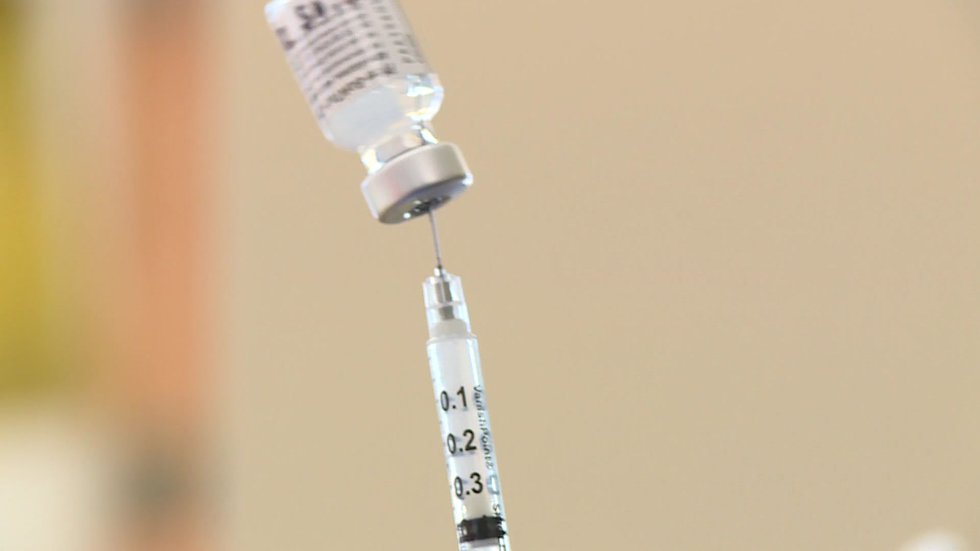 A groundbreaking Indigenous multimedia publication and cookbook have begun to appear, and a chef from Wisconsin is playing a central role.

Chief Kristina Stanley, an assistant professor at Fox Valley Technical College in Appleton and a former business owner in Madison, is the project manager for The Gathering Basket, a new online Indigenous community newspaper.

It is published by the I-Collectif, a group of leaders, activists, herbalists, seed keepers and indigenous knowledge who work to carry on ancestral traditions. Stanley is also director of operations for the I-Collectif.

The first issue came out on October 11 for Indigenous Peoples Day and featured a series of essays on the history of chiltepin, a type of chili pepper, as well as information and recipes around yuca, too. known as cassava. The second issue, published Nov. 4 during Native American Heritage Month, focuses on the 1970s walleye wars in Wisconsin, tribal hunting and fishing rights.

RELATED:From books to museums, here’s where you can learn more about Wisconsin’s indigenous people during Native American Heritage Month

Tribal roots were close to home

Stanley, who is the Food and Culinary Program Coordinator for the Native American Food Sovereignty Alliance, was born in Park Falls, Price County. She is Anishinaabe and a registered member of the Red Lake Band of Lake Superior Chippewa, a band of Ojibway Indians.

Because her father was adopted, she has only known about her Aboriginal heritage for about 14 years. Finding out more about his legacy was mind-blowing for Stanley, she said, but even more so for her father, who discovered he had family ties living within an hour’s drive.

“It was amazing to find out that we grew up right next to the tribe my family comes from. I was exposed to my community unknowingly growing up as we were from this area and went to the University of Northland which is in Ashland, Wisconsin about a 30 minute drive from the reserve. where our family is, ”says Stanley.

Stanley began to connect with other native leaders in Wisconsin, seeking mentorship and camaraderie. She has attended food summits, helped prepare food, and learned about Indigenous ingredients.

From kitchen work to coordination

Whether out of preference or necessity, Stanley says chaos is his natural comfort zone. Maybe it’s the influence of too many years of working in the kitchen, but she feels she thrives when she’s navigating multiple things at once.

Its role in the culinary world and in kitchens has grown from being so practical with food to coordinating behind the scenes. These skills helped her find her role within the I-Collective as the group grew.

The I-Collective is guided by 20 chiefs and food advocates, each from a different tribe or indigenous group, who work or have roots in more than a dozen states as well as Canada and in Mexico.

Over the past two years, they have taken steps to incorporate more formally to apply for grants, while ensuring that they operate outside of traditional nonprofit structures.

This helped them get a grant from the Food and Farm Communications Fund to start A Gathering Basket.

A Gathering Basket is “a cookbook and community journal with a series of additional webinars to help strengthen our people’s connection to their food,” according to the I-Collective website.

“We really wanted to create this post so that we could not only share and celebrate the stories of community members who do this work and hold this knowledge, but also to get money directly into their hands.”

A collection basket is available for $ 7 at icollectiveinc.org. The group has pledged to publish five issues in 2021. In 2022, they plan to publish 13 issues following lunar cycles on the Monday closest to the new moon.

“A lot of our organization and community members we work with are producers in some capacity, and a lot of Indigenous agriculture is based on lunar cycles, so it’s kind of a natural setting, ”Stanley said.

Although the project is based on the idea of ​​community, it also highlights the experiences of each group within that community.

“Each Indigenous person has different cultural beliefs and histories. Navigating and finding these ways to share and learn with each other and to be respectful and representative of each other’s origins is a really powerful part of the work we do, ”said Stanley.

While each issue has a publication date, A Gathering Basket is also an evolving project. This is the nature of storytelling, especially in the oral tradition of many Indigenous groups.

Each issue will feature webinars with speakers, panels or videos as well as writing, poetry, art and recipes.

This project shines a light on Indigenous Peoples, but Stanley stresses that it involves a level of trust, vulnerability, and caring that many community members find difficult to open up to. Rightly so, she said, after centuries of trauma suffered by indigenous peoples in the Americas.

“There are so many members of the community who are really doing this front line work of building farming systems and sustainable development from the inside out and not getting the publicity or the recognition,” Stanley said.

She specializes in improvising food

After more than 20 years of working in the food service, Stanley has often found herself assigned to pastry roles. Due to her own dietary restrictions, she created dairy-free and gluten-free products and worked with alternative grains.

Long before knowing about her heritage, she used indigenous ingredients, but not consciously or intentionally. She had already incorporated them as a natural part of her diet.

These years of experience have made Stanley a baker who can create pasta and dough to the touch. This allows her to swap ingredients and experiment and make nutritionally dense treats that also satisfy a craving for something sweet.

One of her favorite recipes is one she calls a Sunprint Cookie that she created on the fly at a food summit after the planned dessert dropped, and she only had access to what was left in. the pantry.

“I ended up making these squash and sunflower cookies that I shaped like thumbprints, rolled in sunflower (seeds) and filled with a cherry jam. They were sweetened with maple syrup and had sunflower oil. To date, this is one of the recipes for which I have received the most recognition. The cookies received a standing ovation, ”said Stanley.

I-Collectif entertains the Tuesday I give

The I-Collectif is organizing an online fundraising day on Tuesday, November 30. The event will feature Indigenous musical guests, oral artists, a panel discussion on Indigenous birth attendants, First Foods and a raffle. More information about the event is available at icollectiveinc.org/. 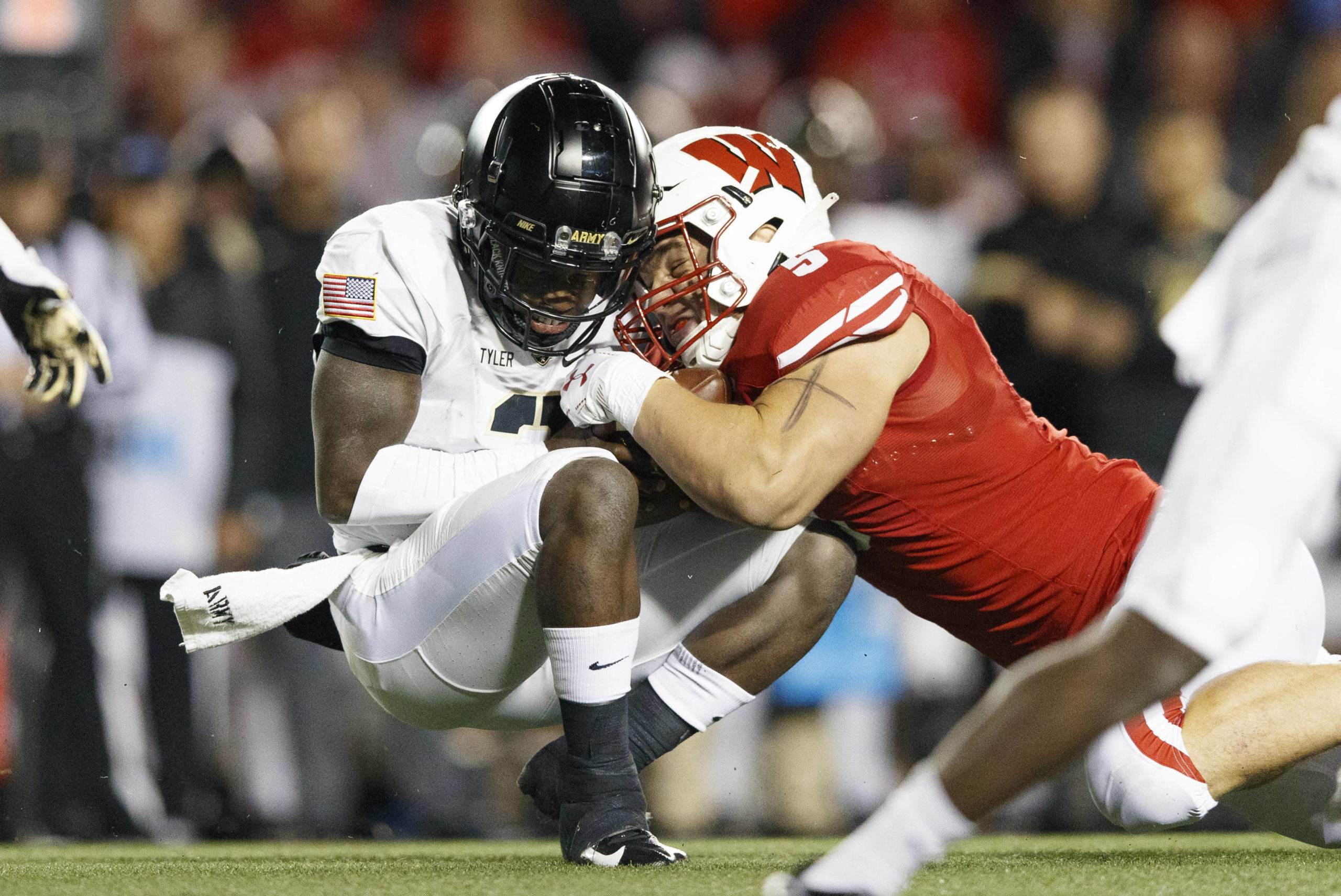