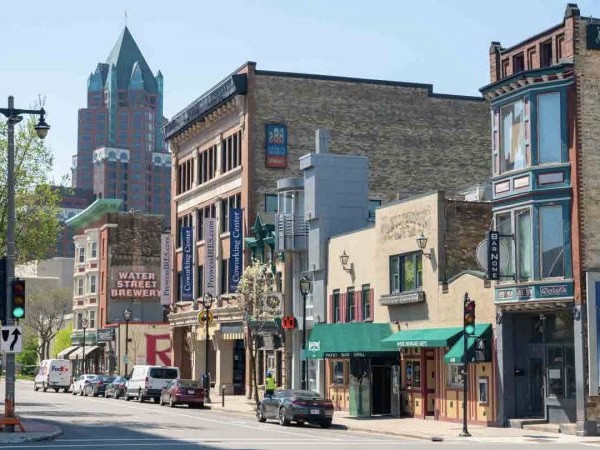 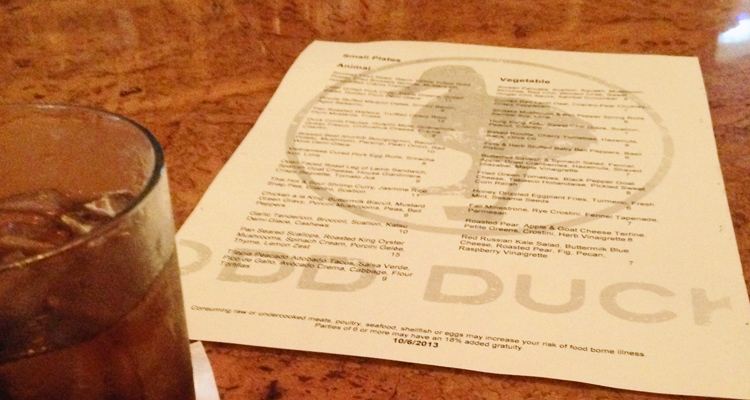 Odd Duck will require proof of vaccination, first restaurant in Milwaukee to do so 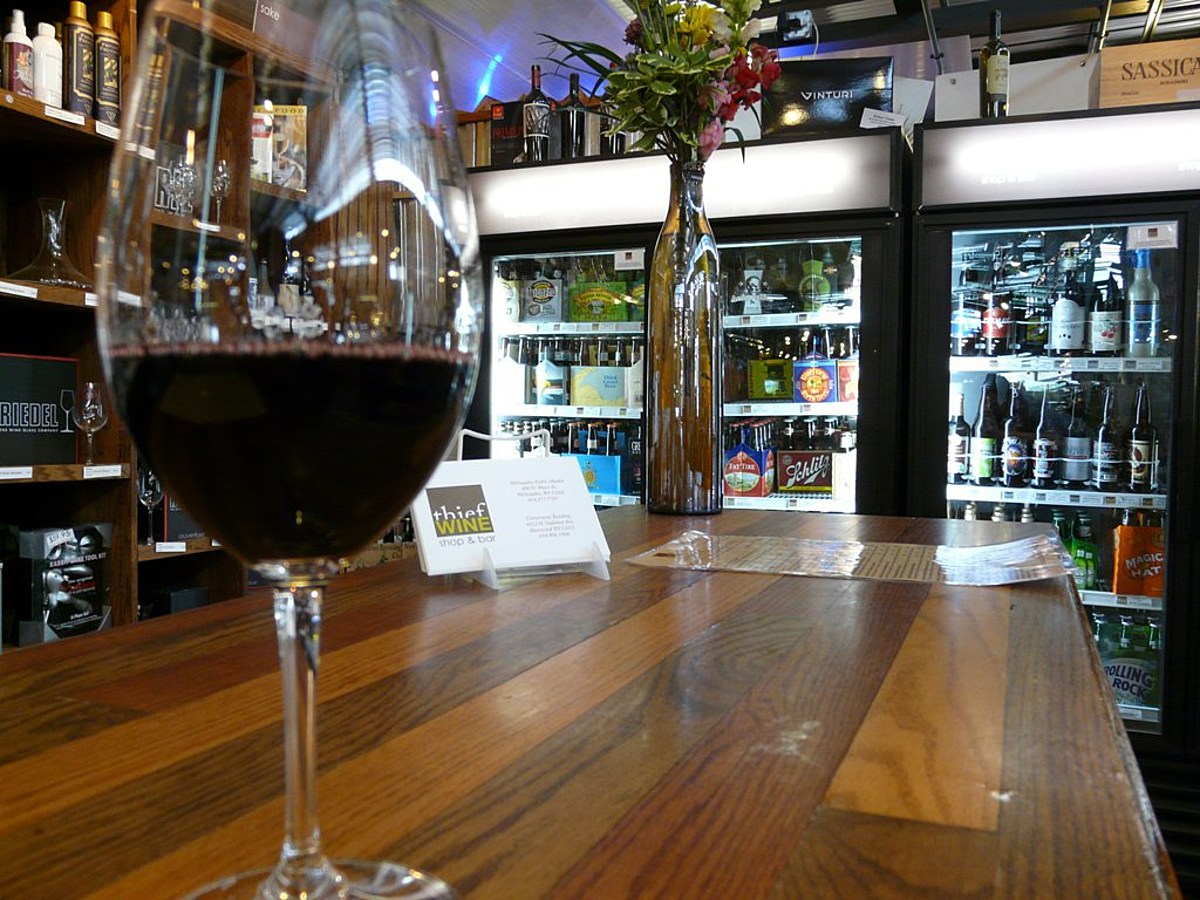 Year round farmer’s market in Wisconsin

Alysa Montijo’s three young children wrapped their arms around the donkey’s neck, giving it a big collective hug, during the Three Kings Day celebration on Saturday at the MKE Urban Stables.

The holiday, which is widely celebrated by Hispanic families, is associated with the traditional Christian holiday of Epiphany when the Three Wise Men brought gifts to the baby Jesus.

But, during this rally, it was the Milwaukee Police Department that came to bring gifts for the children.

The law enforcement community and the Milwaukee Chapter of the National Latino Law Enforcement Organization welcomed 19 families for an afternoon of food, fun and gifts at the Mounted Patrol Stables on East Lincoln Avenue.

The officers invited parents they had met in the field, families who had been victims of crime, and children recommended by community partners. It was time for ordinary citizens and the police to get to know each other in a positive way.

The giant Percheron horses and the donkey were pretty cool too.

“It’s just awesome,” Montijo said. “There’s so much negativity about the police, so I think it’s really, really great. And it’s great that kids can interact with animals.”

Attendance was intentionally reduced a bit during the seventh annual event due to concerns over COVID.

“We are reaching out to families who are in financial difficulty or who have been affected by a series of things that were not under their control,” said Elilel Contrares, community liaison officer.

The celebration at the stables was a time to put COVID, crime and negative thoughts aside.

“It gives us a chance to engage with families, get to know them and for them to see us in a different light,” Contrares said. “They can meet officers in a better environment… there is no pressure, and we have the opportunity to distribute gifts.”

The Three Kings Day, normally celebrated on January 6, is loaded with customs such as leaving grass or hay for the Three Wise Men in exchange for a gift. The horse patrol horses and the donkey would certainly have liked this.

The event resonates particularly on the south side of Milwaukee, home to the city’s largest concentration of Hispanic and Latino residents. Some families do not consider the Christmas holidays to be over until the arrival of the Three Wise Men is celebrated.

In Mexico, the feast is marked by a Rosca de Reyes, a large oval-shaped bread with dried fruit decorations. There was plenty of it at Saturday’s event, along with Domino’s pizza.

“But we don’t do that,” Contrares said, explaining the custom and the generosity of food and gifts.

“This is where the magic happens,” he said. 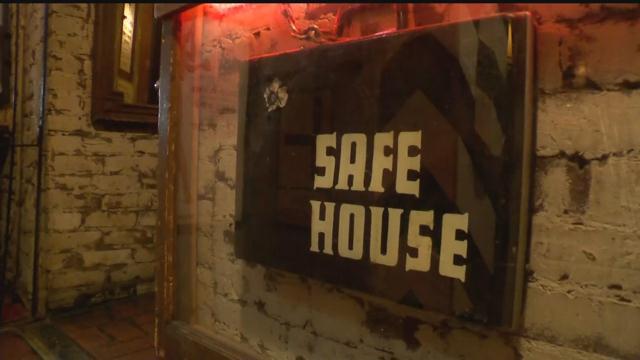