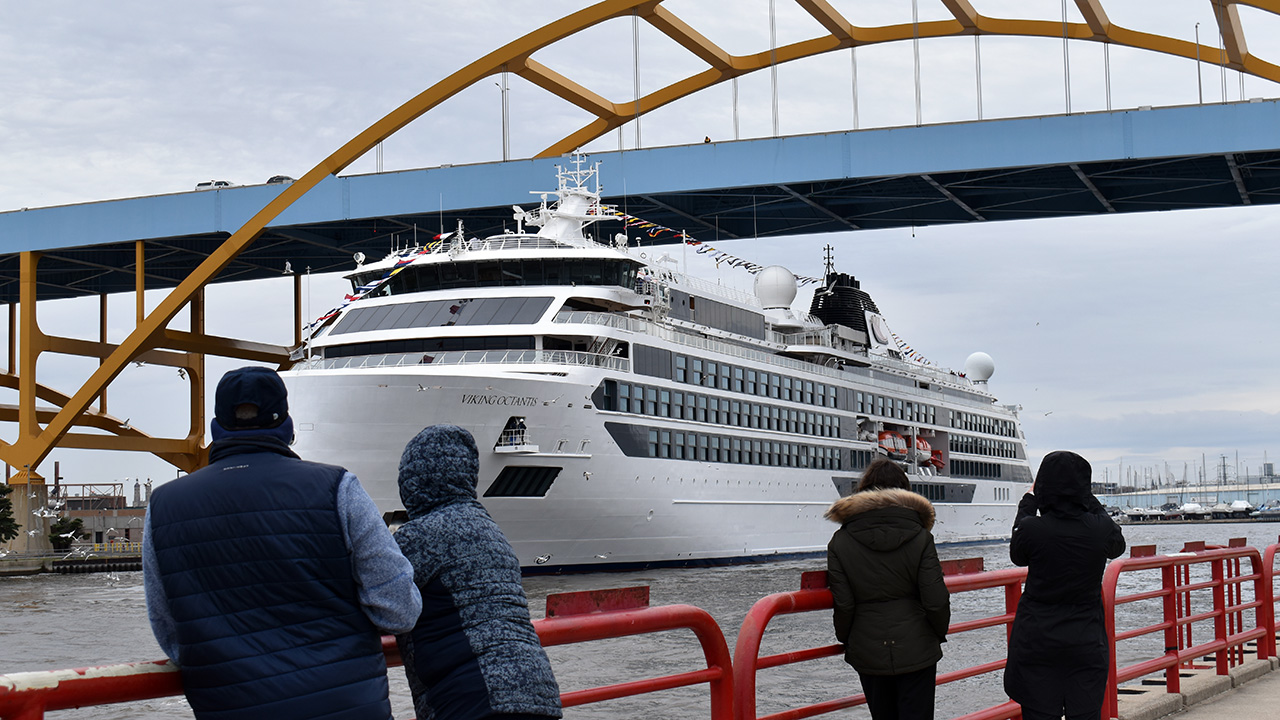 He rolled out of the chair, missing 13 teeth and bleeding so badly that he ended up in the emergency room a few days later.

He sued for negligence in January 2020, including alleging that the dentist failed to obtain his informed consent for the extreme extractions, as well as breach of contract and falsifying records. His trial named as defendants Bright Dental, on Lincoln Avenue, the dentist Muhammed Alsamarraie and his insurance company.

The coronavirus pandemic hit weeks later, closing courthouses and dental offices. During Zoom hearings, a judge, Jeffrey Conen, dismissed Sandoval’s case, saying Sandoval missed a deadline to identify an expert who would challenge Alsamarraie’s work as anything but acceptable under the standard of care. .

A few months later, on January 26, 2021, Sandoval died at age 57 of complications from COVID-19. His estate, represented by his wife, continued the appeal in his case.

Julius Andriusis is an immigration, workers’ compensation, and personal injury attorney in Milwaukee. He represented Sandoval, and now represents the estate.

This week, the Court of Appeal overturned Conen’s decision and reinstated Sandoval’s case.

Ruling by a three-judge panel of former Conen Circuit Bench colleagues says he misjudged the need for an expert for certain claims and abused his discretion in denying the request for Sandoval to change a scheduling order.

“The record clearly shows that the circuit court simply denied Sandoval’s request without regard to the reasons given by Sandoval for his request, including the closure of dentists’ offices following Covid-19 protocols,” wrote the court.

“In fact, instead of addressing Sandoval’s reasons, the circuit court repeatedly interrupted the attorney, called him a liar, and even threatened the attorney with an OLR complaint.

“Therefore, nothing in the record demonstrates a rational process in which the circuit court considered the relevant facts and applied the appropriate standard of law in reaching a conclusion.”

Alsamarraie’s lawyer, Lauren Wick, said in an email that they were considering seeking a Supreme Court review of the decision “which we believe is factually and legally incorrect. Beyond that, we cannot comment at this time”.

A full arch came out

Sandoval came to the United States from Mexico when he was 18, his lawyer said, and worked in restaurants in California for a few years before moving to Chicago for a construction job. After about 20 years, he moved to Milwaukee, where he continued to work statewide as a drywall installer and remained a huge football fan.

He and his wife, Margarita Sepulveda-Avalos, met and married in Mexico in 2001, and she later joined him in the United States. They have a 20-year-old daughter, but both women have moved back to Mexico since Sandoval’s death, Andriusis said.

He said the whole family tested positive for COVID in November 2020. Roberto was hospitalized for two weeks and then discharged, but returned to hospital after his symptoms worsened. He was on oxygen and was eventually transferred to a rehab center when doctors thought he had stabilised, but died a few days later.

In June 2018, Pratik Patel, another Bright Dental dentist, assessed Sandoval and wrote that he had three broken or decayed upper teeth, numbers 6, 7 and 8, and needed a dental bridge. teeth 9 to 11.

He returned in February for the work he was expecting on three teeth. Andriusis said that after the extractions, Sandoval was bleeding so much from his mouth that he was kicked out of a Walgreens pharmacy because he was bleeding on the floor; The Alsamarraie had sent him there for painkillers.

At home, things didn’t improve, so Sandoval returned to Bright Dental. Some of the openings there were closed, which slowed the bleeding. Sandoval was still in pain, felt weak and couldn’t eat. He went to the emergency room a few days later, Andriusis said.

When Sandoval returned to Bright Dental in April for his bridge or dentures, he was told he needed to heal more first, according to the clinic. Andriusis said Sandoval told him he never got past the reception. He was told he no longer had insurance coverage available.

Andriusis said Sandoval filed a complaint against Alsamarraie with the Department of Safety and Professional Services, which regulates dentists. The DSPS investigated Alsamarraie but issued no disciplinary or sanction reports.

In Wick’s memoir on behalf of Alsamarraie, she argued that Conen gave Sandoval more leeway than necessary, allowing more time and chances to show that he had identified an expert who would support a claim that the Alsamarraie extractions amounted to substandard care.

Wick also argued that Andriusis failed to show enough good cause or excusable negligence to account for the delay, and what he tried was too vague and too late.

Further, Wick had argued that the issue of informed consent was part of a claim for professional negligence or malpractice and required expert testimony, and that in his appeal brief, Andriusis relied on standards obsolete legal.

If the Supreme Court reviews the case and it returns to Milwaukee Circuit Court, it will not be heard by Conen. In the summer of 2020, he announced he would be resigning to join a Milwaukee law firm in November.

According to Andriusis’ brief in the case, Conen said during the September 9, 2020 hearing that the case was to be completed that day. He said that was the last time he would hear from her and that he did not want the case transferred to another judge.

Previous Return to Celtics basketball: 10 takeaways from the Boston Celtics-Milwaukee Bucks
Next How to Buy Milwaukee Bucks vs. Celtics NBA Playoff Tickets 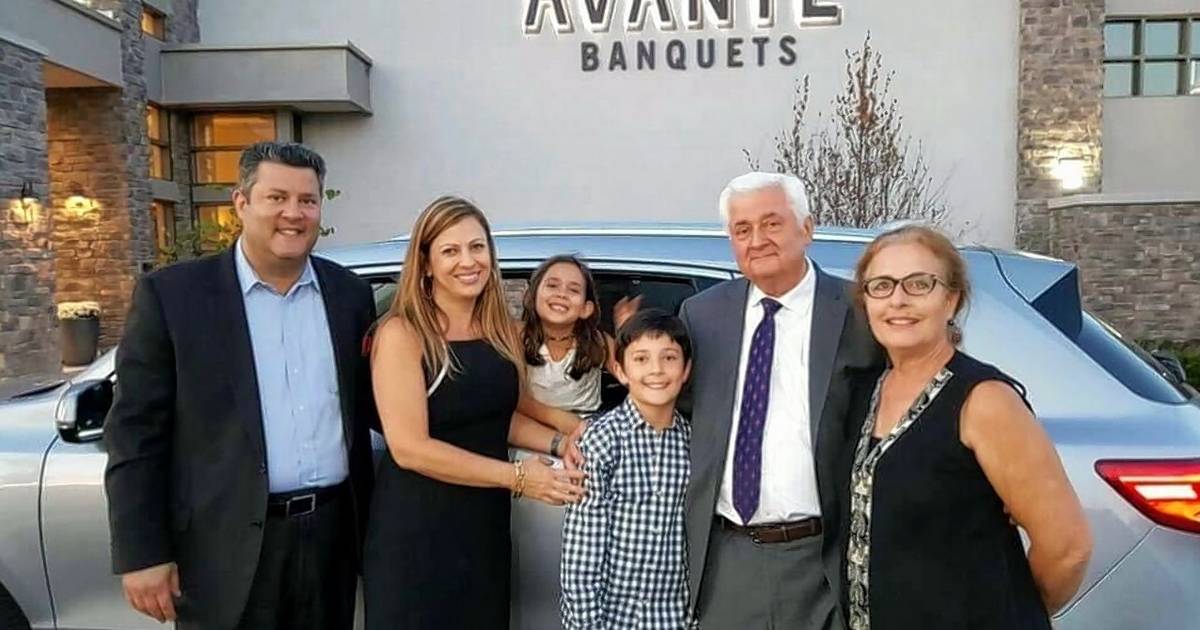