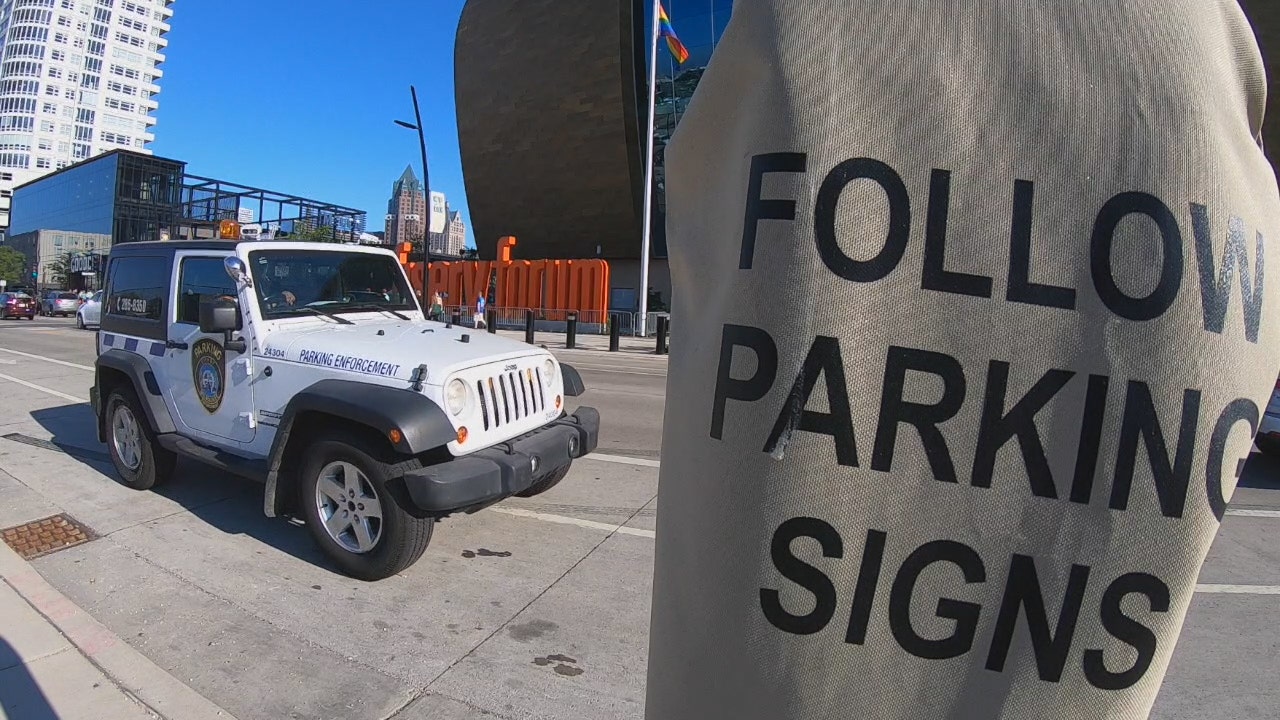 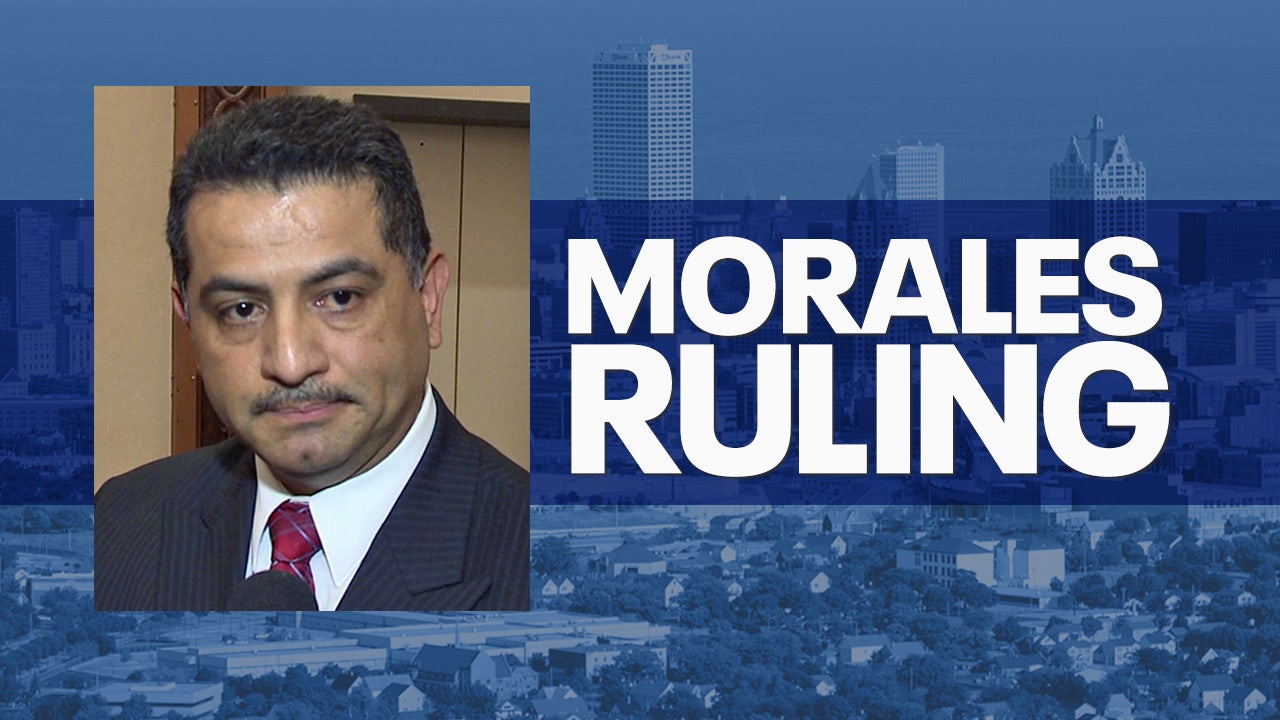 The reporter “Brownie” was the pioneer

The Milwaukee Journal Tour Club publication “The Call of the Open Road” contained the most comprehensive Wisconsin tourist information available from the years 1922 to 1933.

But it wouldn’t have been possible without the driving force, literally, of William Wallace Rowland, aka “Brownie”.

Readers of the Milwaukee Journal first learned about Brownie when he was a sports writer for the daily. During his 54-year career, he was a photographer, city editor, deputy editor, automotive editor, and ultimately vice president of publication before his death in 1944.

In addition, he was director of MJTC since its inception.

Brownie has driven over 30,000 miles on Wisconsin roads each year to give first hand reports on road conditions and include them in the annual “Call of the Open Road”.

One of the features of the publication was the state highway “logs”, listing the surfaces (dirt, gravel, tarmac, or concrete), connections, and distances of all state and federal highways in Wisconsin.

In 1923, Highway 50 was concrete from the streets of Kenosha Town to about County B, near Silver Lake. From there to the west, a car was traveling over gravel for more than 20 miles to Delavan. Four years later, it was concrete until Delavan.

In 1928, the fastest legal speed was 40 miles per hour, but gravel and dirt road surfaces made traveling at that speed dangerous.

In fact, when you got away from the southeastern part of Wisconsin, there were few concrete roads. Even federal roads were part of gravel south of Madison.

Here’s a good example: State Highway 70, which in 1937 ran 207.6 miles from Eagle River west through the state to Grantsburg, near the Minnesota border. It is gravel with dirt road patches, 40 straight miles in the dirt between the Vilas County line and the Sawyer County line.

In the pages of the Wisconsin Lakes Directory, the guide listed most of the lakes and their locations in Wisconsin and what type of fish – largemouth bass, smallmouth bass, walleye pike, northern pike, or muskie – could be there. to be found.

(I say “almost all lakes” because although it lists the Kenosha County Lakes of Paddock, Powers, Silver Lakes, Twin Lakes of Elizabeth and Mary / Mary have been omitted.)

There was also a two-page list of all golf courses in the state.

It is difficult to read any of these maps because the number and letter designations of many roads have changed over the years.

Most notable of these was Route 15 which runs through northern and southern Kenosha County. It was numbered by the federal government because it crossed the state border into Illinois. The name of this highway was changed in 1952 when it was named Highway 32.