New Omicron variant on the rise in Wisconsin

Marc Womack March 19, 2022 Wisconsin Comments Off on New Omicron variant on the rise in Wisconsin 9 Views 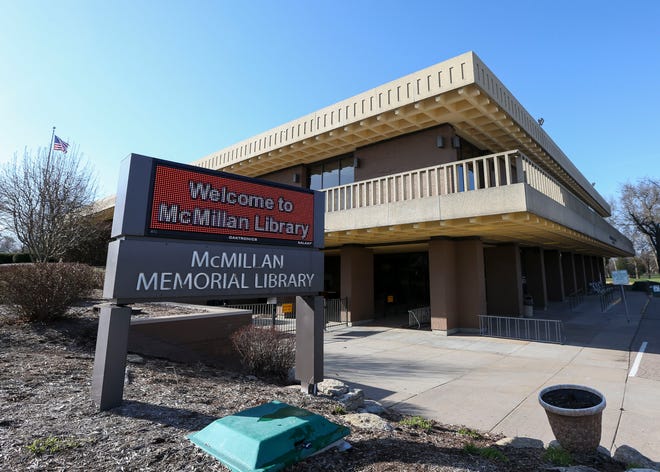 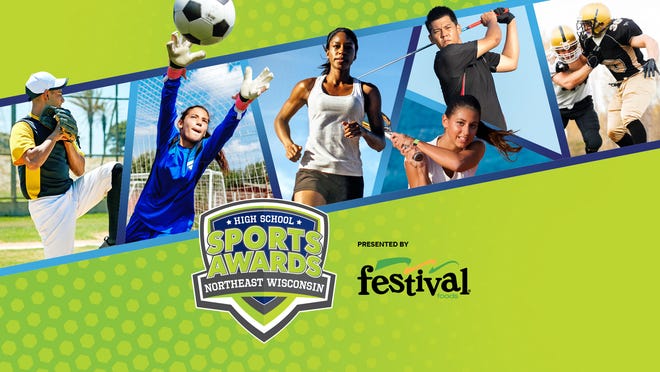 TinCaps masked by Wisconsin in the series opener

MADISON, Wis. (WMTV) – A new version of the Omicron variant is coming to Wisconsin. In its weekly update, Public Health Madison and Dane Co. noted that federal health officials report that the share of new cases of the Omicron BA.2 subvariant has more than tripled in the past two weeks.

Local officials pointed to Centers for Disease Control and Prevention statistics that show the subvariant accounted for 23.1% of new cases over the past week. Last week, this figure stood at 13.7%, compared to 7.1% the previous week. With a much smaller sample size, the state of Wisconsin is seeing a similar increase. According to the Wisconsin State Laboratory of Hygiene, thirty percent of the cases that were sequenced in the state during the first full week of March were the BA.2 variant. However, this is based on just ten footage so far.

The number of sequenced genomes increases as they have more time to process. Fifty-nine cases have been sequenced so far for the previous week, of which nine (15.25%) were the BA.2 subvariant. The sequencing count for the last full week of February saw over 400 results, with around 8.5% returning BA.2.

The PHMDC warned that the new subvariant is more transmissible than the original Omicron, which sent cases to record highs at Dane Co. and across Wisconsin. The agency’s blog post offered some room for optimism. The transmission gap of the new Omicron compared to the previous one is smaller than the difference between the first Omicron and the Delta variant. Notably, the UW lab first reported this week that there hasn’t been a single Delta case in the past 30 days. Additionally, Dane Co. health officials pointed to two studies from Denmark and Qatar that showed the likelihood of being infected with the second Omicron after contracting the first is slim.

Beyond the specific variants, the overall number of cases in Wisconsin has continued to decline. With 365 new confirmed cases reported on Friday, the seven-day rolling average fell to 338 cases per day. The latest daily total brings the number of positive tests to 1,388,821 since the start of the pandemic.

The death toll from COVID-19 topped 20 for the first time since Feb. 23, according to DHS data. This took the seven-day moving average to 10 per day over the past week and brought it back to the high end of the range where that average has stood since then.