June 16 marks the day the last group of slaves in Texas discovered they were free. It officially became a federal holiday in 2021.

MILWAUKEE – On June 19, Sunday, June 19, Milwaukeeans celebrated National Day on the north side of the city.

“I’m really enjoying the vibe, everything that’s going on and the recognition from the government for something that we’ve been celebrating for years,” Alicia Gilmore said.

She’s been to the festival for years – but this year she felt different.

“Just kind of a bigger acknowledgment from people in the know who maybe didn’t know beforehand,” Gilmore said.

She was one of hundreds celebrating Juneteenth in Milwaukee.

The holiday marks the day the last group of slaves in Texas discovered they were free. It officially became a federal holiday in 2021. 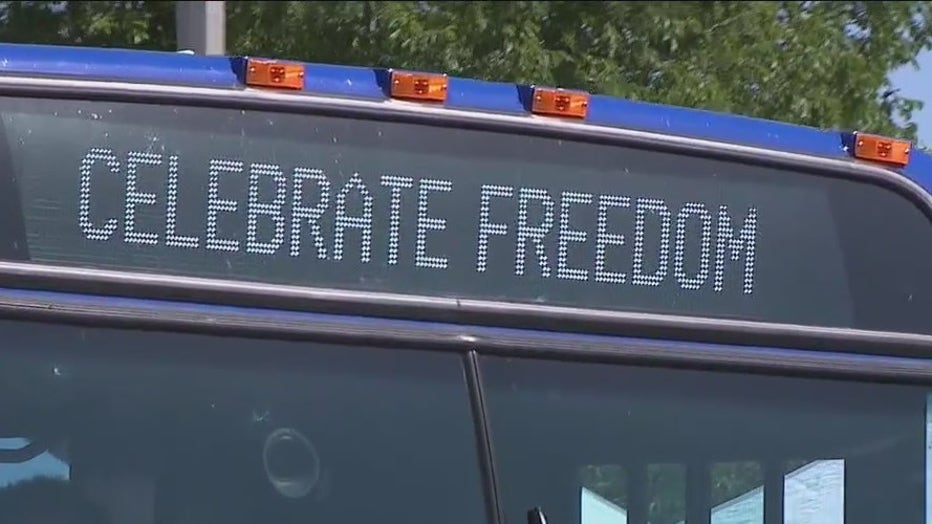 Vendors lined MLK Drive and a parade kicked off the festival.

People celebrating on Sunday said it was good to be together again. 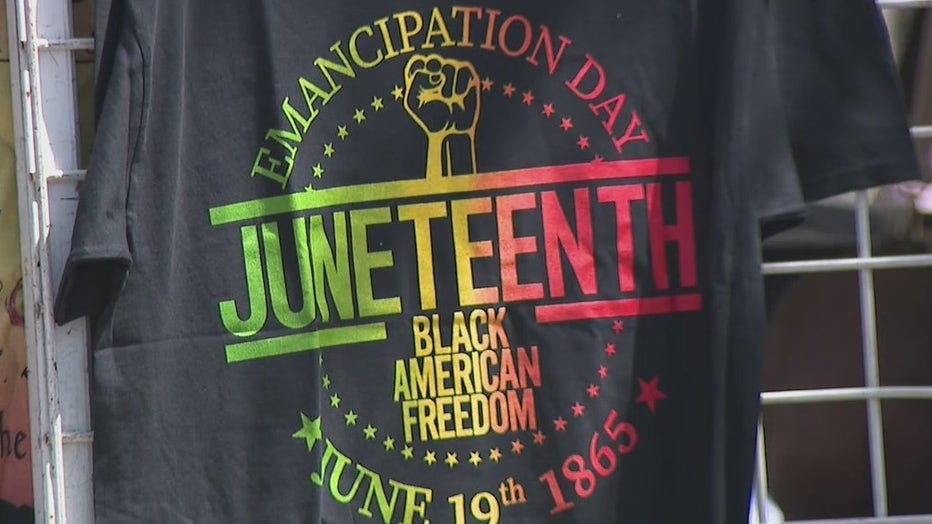 “Just interacting with people in the community, people I haven’t seen in years, old colleagues, old school people, so I love being with my people,” Syreeta Robinson said.

“Just get people together and socialize and, you know, no violence,” Deborah Hill said.