MILWAUKEE, Wis. — The Iowa Wild battled the Milwaukee Admirals on Friday night, earning a 4-3 victory on the road. Michael Milne returned to the Iowa lineup for the first time since the season opener and scored his first professional goal in the third period, which was ultimately the game winner.

Iowa was the first to enter the roster playing four-on-four hockey. After Nic Petan launched a rush to the Milwaukee area, Steven Fogarty sent a cross pass to Joe Hicketts for a one-timer past Devin Cooley (26 saves) to make it 1-0 8:17 into the game. First period.

The Wild led in shots 11-9 after the first period and held a 1-0 lead over the Admirals.

The Admirals tied the game just a minute into the second period. Cole Schneider found Luke Evangelista past Zane McIntyre (31 saves) with a backhand pass behind the net. Evangelista tied the score at 1-1 with a chip by McIntyre’s gloved hand.

Iowa regained the lead 4:08 into the middle frame. Dakota Mermis found Petan at the left post, who spun to set up Mitchell Chaffee for a finish in the wide-open cage. The goal was Chaffee’s fifth in four games and gave Iowa a 2-1 lead.

Milwaukee tied the score at 2-2 on the power play 34 seconds later. Tommy Novak dropped the puck from the right circle to Evangelista in the slot, who fired a shot past McIntyre on the glove side.

The Wild took the lead for good at 16:23 of the second period. With Cooley down and out, Petan pulled a puck out from under the Admirals keeper, fired it to his forehand and slid it into the net to give Iowa a 3-2 lead. . The goal was Petan’s first in a Wild jersey and was assisted by Hicketts and Damien Giroux.

After forty minutes, the Wild had a 3-2 advantage on the scoreboard, but trailed 25-22 in shots.

Milne scored his first professional goal and the eventual game winner 8:18 into the third period. After a scramble in front of the net, Milne grabbed a second chance past Cooley to extend Iowa’s lead to 4-2. Sammy Walker was credited with an assist.

Kiefer Sherwood brought Milwaukee within a goal at 15:51 into the third with a shot from the high slot, but the Wild held the Admirals at bay to wrap up the victory.

Milwaukee outscored Iowa 34-30. The Wild went 0 for 1 on the power play while the Admirals went 1 for 4 on the man advantage.

Iowa travels to Allstate Arena on Saturday, November 12 to face the Chicago Wolves at 7:00 p.m.

• Discuss this story on the American Hockey League message board…

The views expressed in this release are those of the organization that issued it and do not necessarily reflect the thoughts or opinions of OurSports Central or its staff. 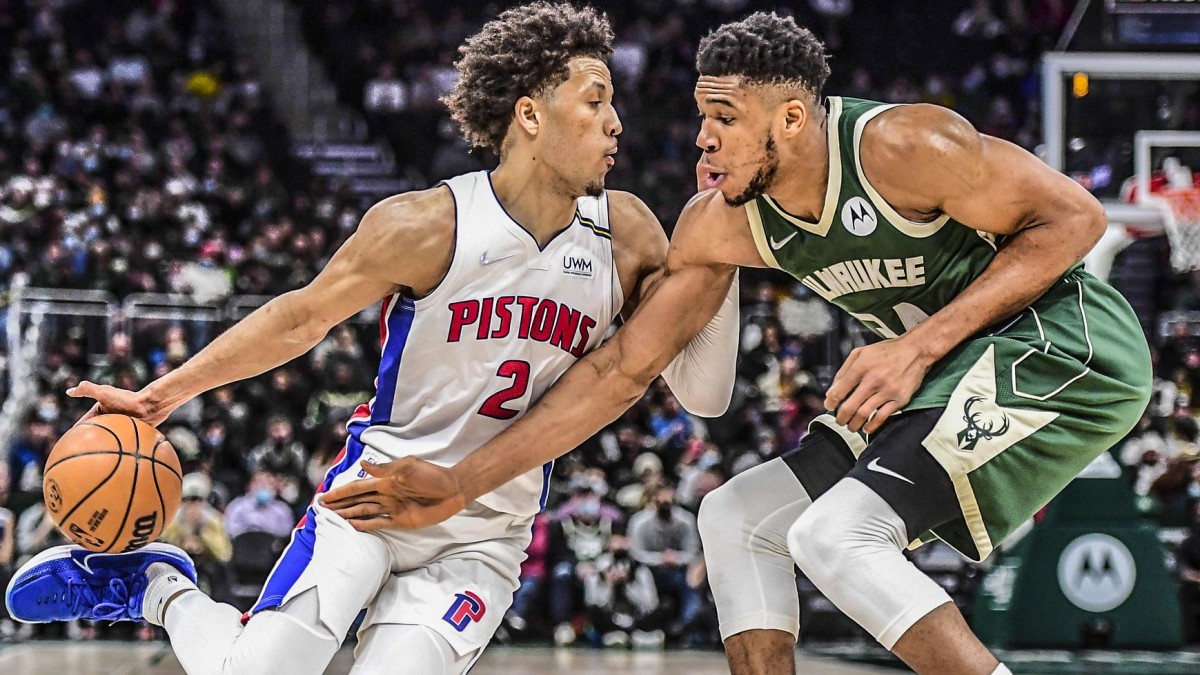