Meet three generations of women behind House of Flavas 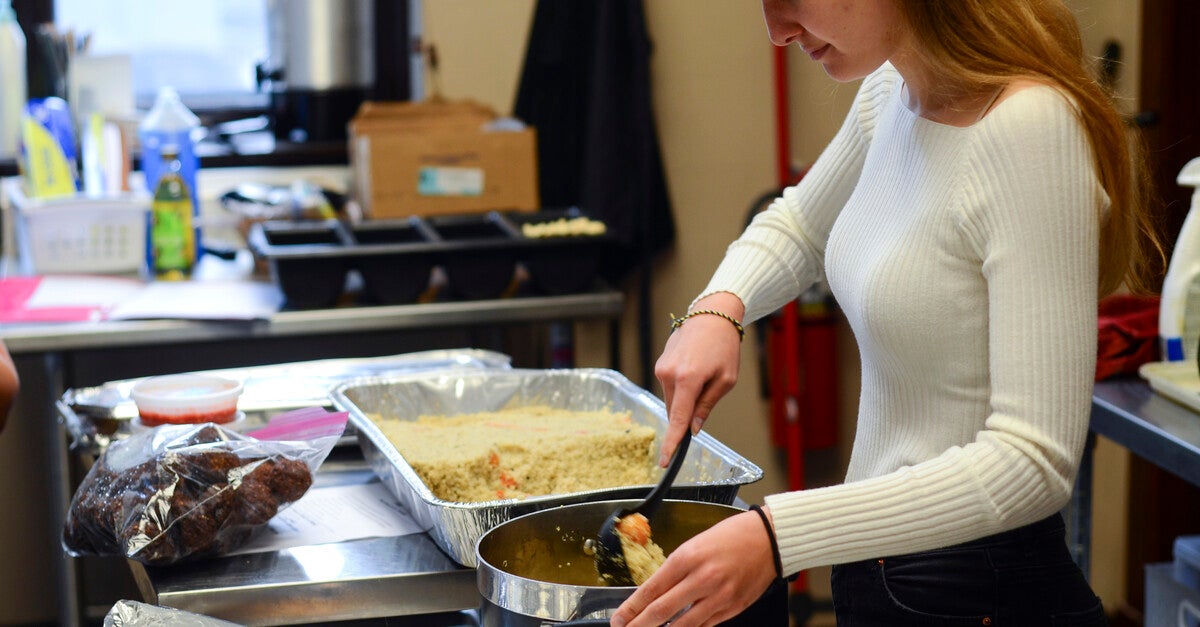 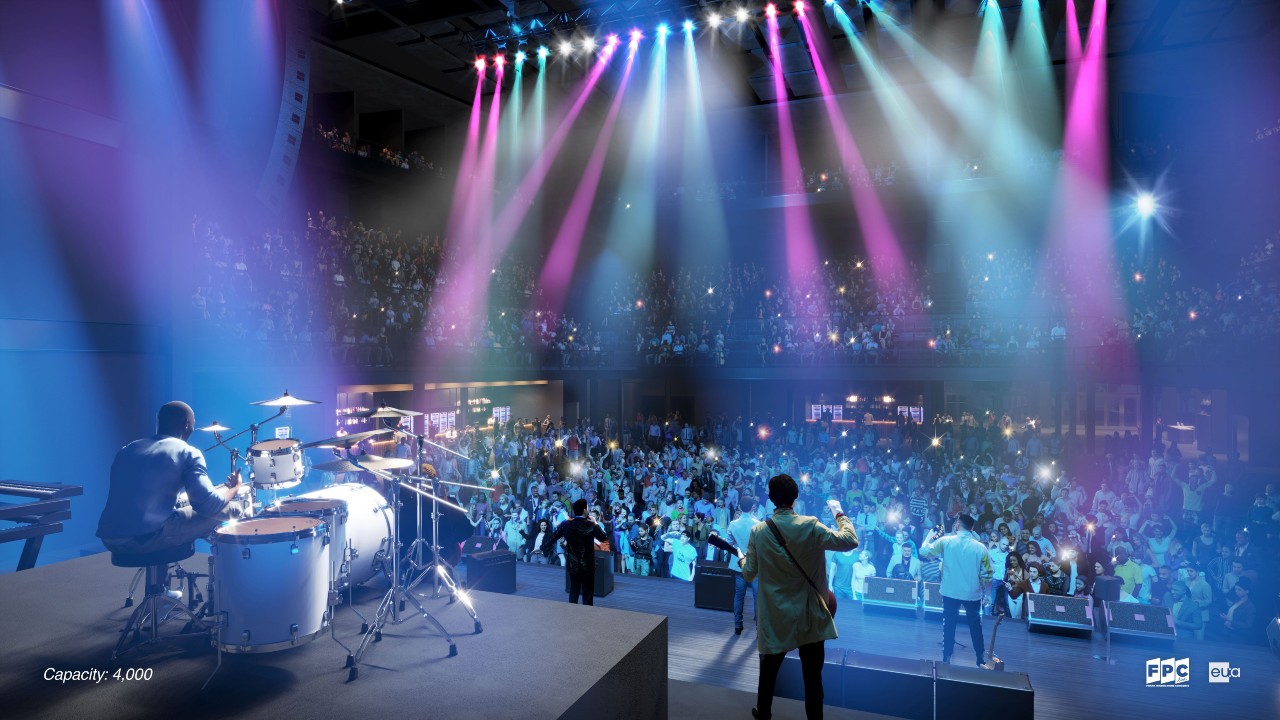 Almost a year ago, on August 19, 2021, Jodie Jefferson left her job to devote herself to her passion.

It was also his birthday.

She gave herself and her community a gift when she opened a new restaurant.

“We’re at House of Flavas, my restaurant owned by me and my family,” Jefferson said.

But serving authentic Chicago-style cuisine isn’t the only thing Chicago-native Jefferson brought with her to Wisconsin.

In addition to following her dreams, she teaches her daughter a lesson.

“Even if you think you can’t do it, you can. Don’t let anyone tell you otherwise, because if you put your mind to it, you can do anything you believe in,” said Jakala Ware, Jefferson’s daughter.

Jefferson’s mom also comes in from Illinois every month to help, making it a real family affair.

Three generations of women say they are happy to share their culture, their family, their friendship and their flavors under one roof.

House of Flavas is participating in Madison’s 7th Annual Black Restaurant Week, which kicks off August 14. Jefferson said it marked a dream come true and a birthday she won’t soon forget. 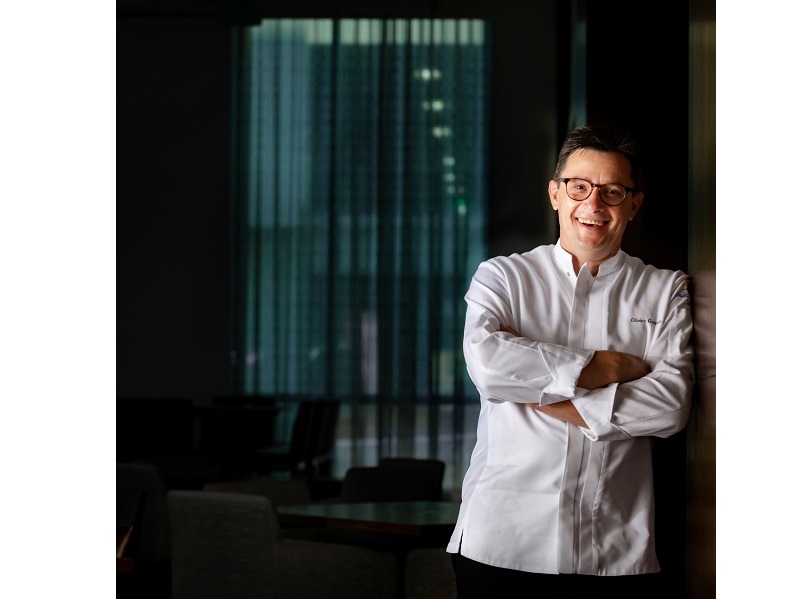