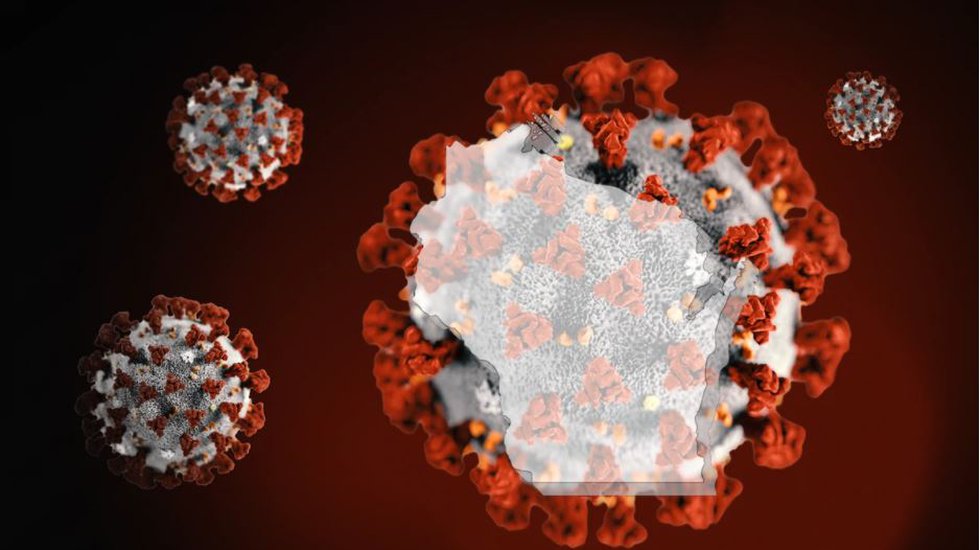 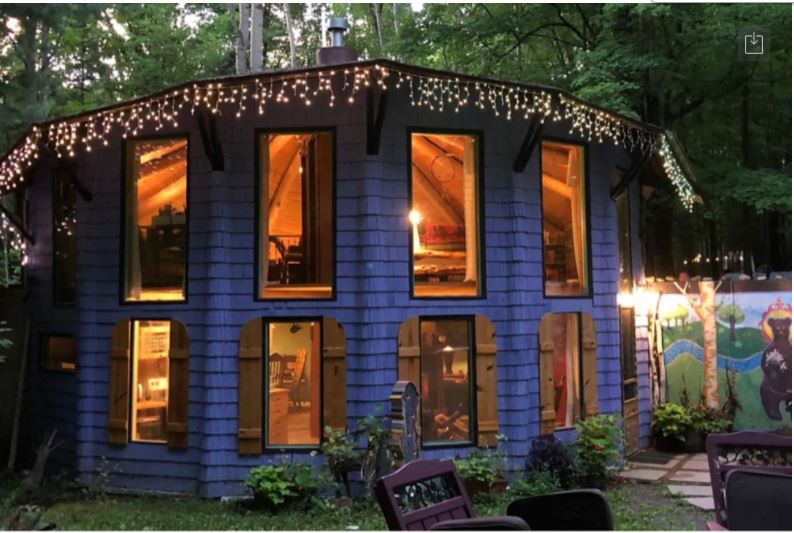 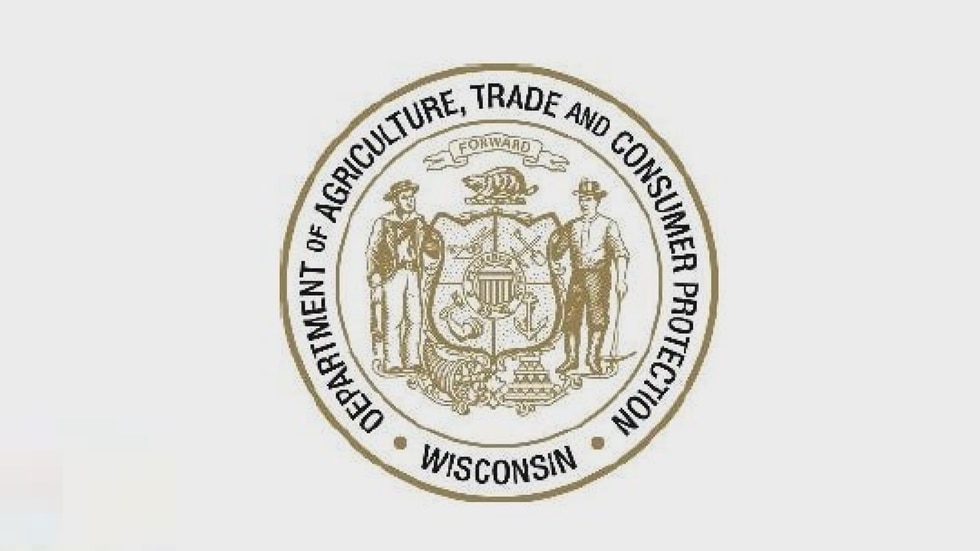 Does Mason St’s Bridge malfunction bode well for the Packers’ ‘Mason Crosby’, or does the fact that it looks like a set of studs to be split mean it bodes well for the hitting game off this season?

Hi Wes, I enjoyed the Daily Life Matters this month. How does your writing process change depending on whether you’re working on Inbox, a gamer profile, or a game recap? How does your process compare to Spoff’s?

I fully admit that I take more time than Spoff with just about all of the above. I like to transcribe everything, collect my ideas and start to build my stories. Spoff looks more like a locomotive, which complements my style. If we need a story ASAP, Spoff is the man for the job. On match day all bets are off. We both try to write as fast and as cleanly as possible and publish our stories.

Over the years of visiting Packers.com, I have found my favorite articles and features to read, including II (from the Ask Vic era), WYMM, and The Rock Report. I was wondering, what are your favorites to write about?

Features… which is probably the thing I have the least time to do. Haha.

Dar of Mansfield, TX, said Wisconsin is the least populous state with three major sports. I believe Minnesota has a slightly smaller population than Wisconsin, but has four major sports. Surprised you didn’t understand that.

The Hod-Rob dog cart. Count on me!

Hello, Wes. In your response to Erick from Vancouver, you mentioned that the fans were the reason for chronicling six days a week. While this is true, it is only half true. I think most markets would support a six-day-a-week column, but the authors don’t want anything to do with that. Thanks for what you do. Also, I would stop at the “Wes Hodkedogs” cart for a kid with onions, sauerkraut and spicy brown.

… And ice cold root beer (but no real ice cream).

In the profession of mason / mason, the person who transports the bricks (cement, mortar) is called a “Hoddie” because he / she carries the material in a “Hod”. So the stories are the bricks, and as editor, Mike is the bricklayer who makes the “set?” »Final. Keep up the good work and your heavy loads, Weston, no, no; I’ll take the lead and see myself come out.

Just like me. After all, we have a championship to celebrate!