The father of a Milwaukee woman says the man accused of killing her was in a relationship with her. Prosecutors say the gun went off during a fight, but Olivia Wright’s father disputes that, saying he believes she was lying in bed when she was shot.

MILWAUKEE – A month after a Milwaukee woman was killed near 48th and Chambers, Olivia Wright’s father, Timothy Oliger, is keeping her memory alive.

“It’s just amazing,” Oliger said as he flipped through the pages of his daughter’s obituary. “I’m still waiting for a call from her.”

Wright was shot and killed near 48th and Chambers on September 24.

“She was a good mother. She loved her children,” Oliger said. “I just can’t believe she left. It shouldn’t have happened. It really didn’t.”

According to her father, Wright and Ragsdale were in a relationship.

“It was very toxic for years,” Oliger said. 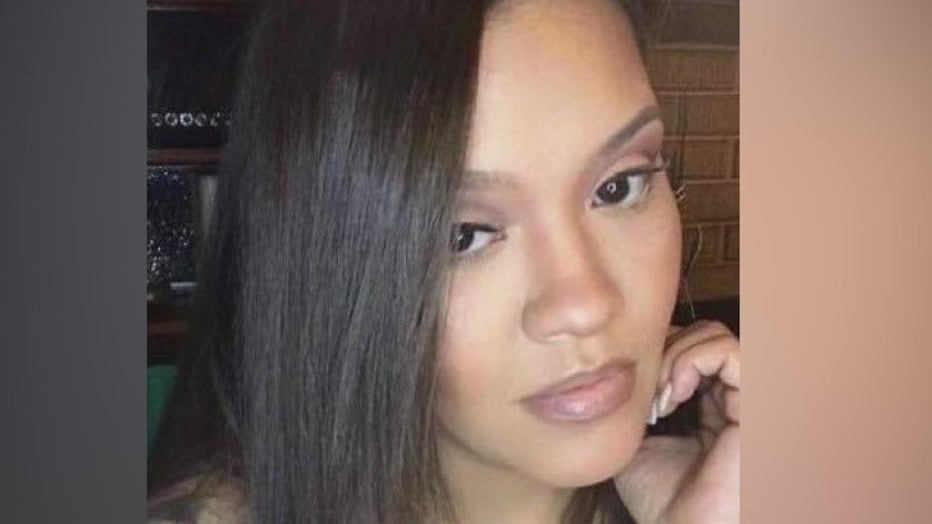 A criminal complaint says that after the shooting, Ragsdale told detectives that he and Wright had an argument and that she took a gun.

Prosecutors say Ragsdale admitted they had a fight over the gun.

During the struggle, Ragsdale allegedly twisted the gun so that it was pointed at Wright, and the gun exploded, shooting him.

“I don’t know if there was a fight over a gun,” Oliger said. “When I went home and saw the aftermath, it looked like she was lying in bed.”

Oliger asked families to watch their loved ones as police investigate his daughter’s death. 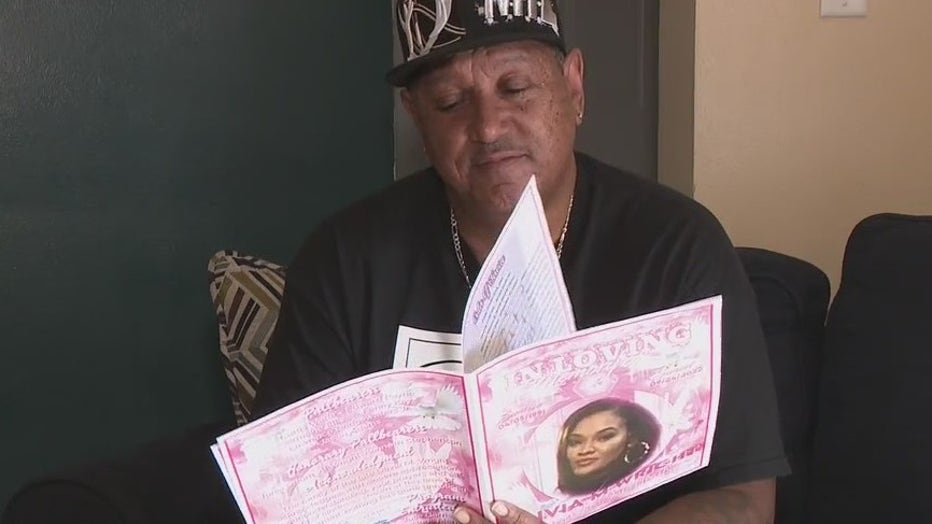 “Sometimes it can be avoided just by reaching out and saying, ‘Are you okay? Do you need anything?'” Oliger said.

“I don’t want people to forget that,” Oliger said. “His life didn’t have to end like this. I don’t want to see anyone else go through what I’m going through right now.”