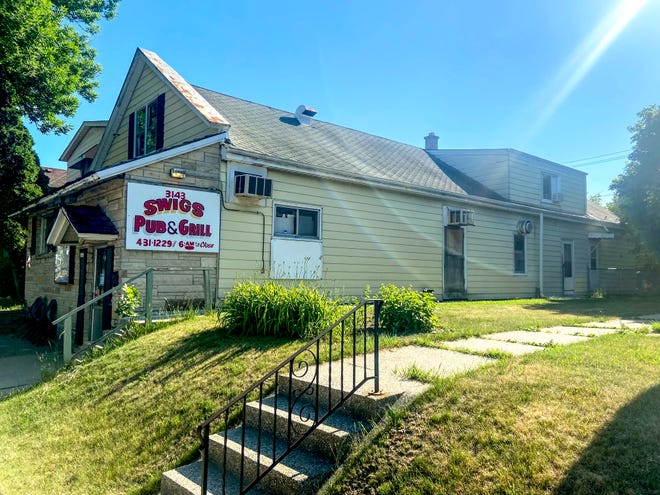 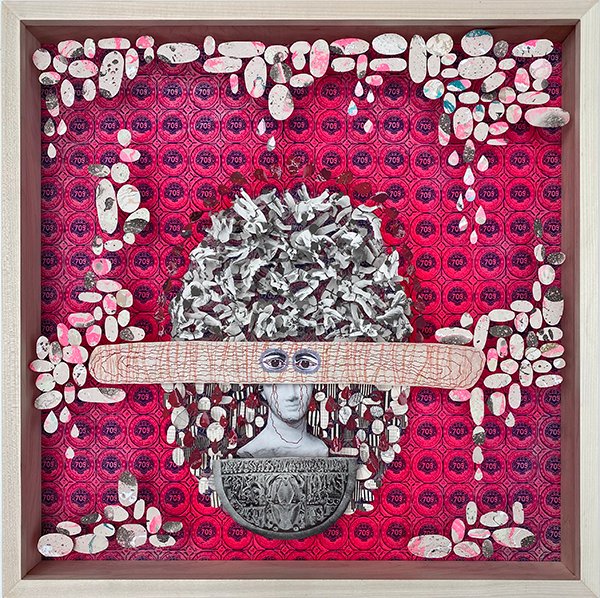 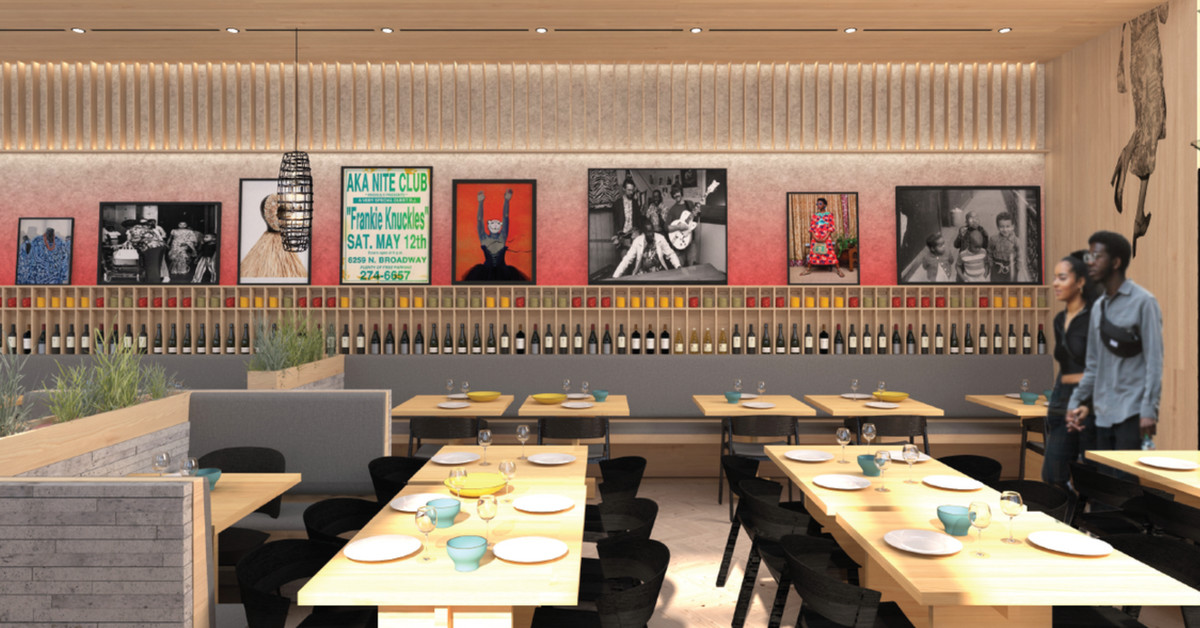 Plans to add a container bar to the upper deck of the Bradford Beach pavilion will not go ahead this summer. But the plan is not dead, according to the parks department.

Last summer, the Milwaukee Historic Preservation Commission approved the container bar, an approval required because the pavilion is located in a historic part of town.

It was also discussed more recently by the Lakefront Development Advisory Committee, and in March the county parks department released a statement on the plan.

Reports by Susan Bence of WUWM as Sarah Toomsen, director of planning and park development for Milwaukee County, told the Lakeside Development Advisory Board on Tuesday that the plan will not go ahead this year.

“It looks like the Bradford Beach operations will remain the counter service that was provided,” Toomsen told the committee.

“Milwaukee County has not issued any permits for building anything on-site – it would take a city and county review before issuing this building permit.”

Bence added that the Dock owners have coated the pavilion’s concrete roof without permission.

“It was done without our knowledge,” Toomsen said.

“We have also informed The Dock that they are responsible for submitting a remediation plan as it is the coating that is part of the problem.”

Structural capacity remains in question after an engineering study commissioned by Dock owners suggested that water infiltration was causing problems with the concrete upper deck.

Milwaukee County Supervisor Sheldon Wasserman, in whose district the beach is located, told the Shepherd Express Recently, he is “very concerned about the security problems” mentioned in the report, which he says “raises many red flags”.

Toomsen echoed concerns about the integrity of the structure, “Not only for summer conditions, but also for snow load, winter winds, etc. … I can assure you that it is in my mind, ”she told the commission.

“We need to fix the surface before we do anything that will change the space.”

The plan is not dead, however, according to the parks department.

“That’s not going to happen this summer,” said Ian Everett, Parks’ marketing communications manager at OnMilwaukee, “because we want to make sure that the issue with the waterproofing coating they’ve upgraded is resolved. before revisiting any plan for their container bar, but the idea is not dead forever. ”

Previous This Week in Milwaukee: May 27 to June 2, 2021 – Milwaukee, Wisconsin
Next Jeff Green of Nets contracted the plantar fascia, at least 10 days 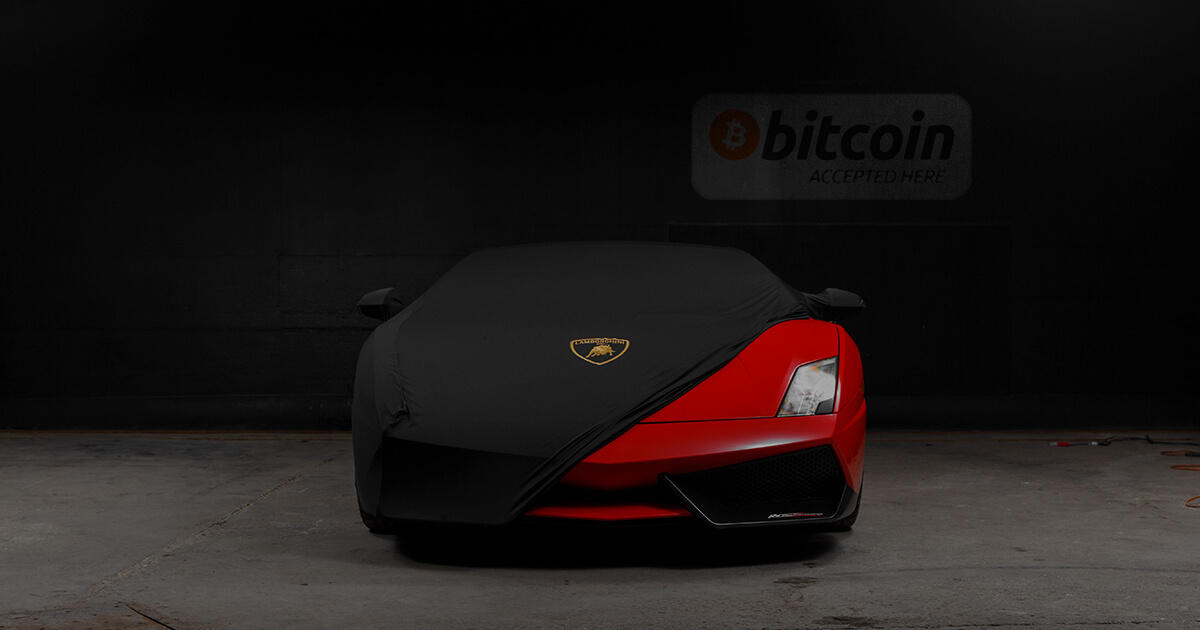 When Lambo? Milwaukee Store Wants To Detail Your Supercar For Bitcoin

An auto service shop in Milwaukee, Wisconsin, is now accepting Bitcoin and other crypto-currencies, local …