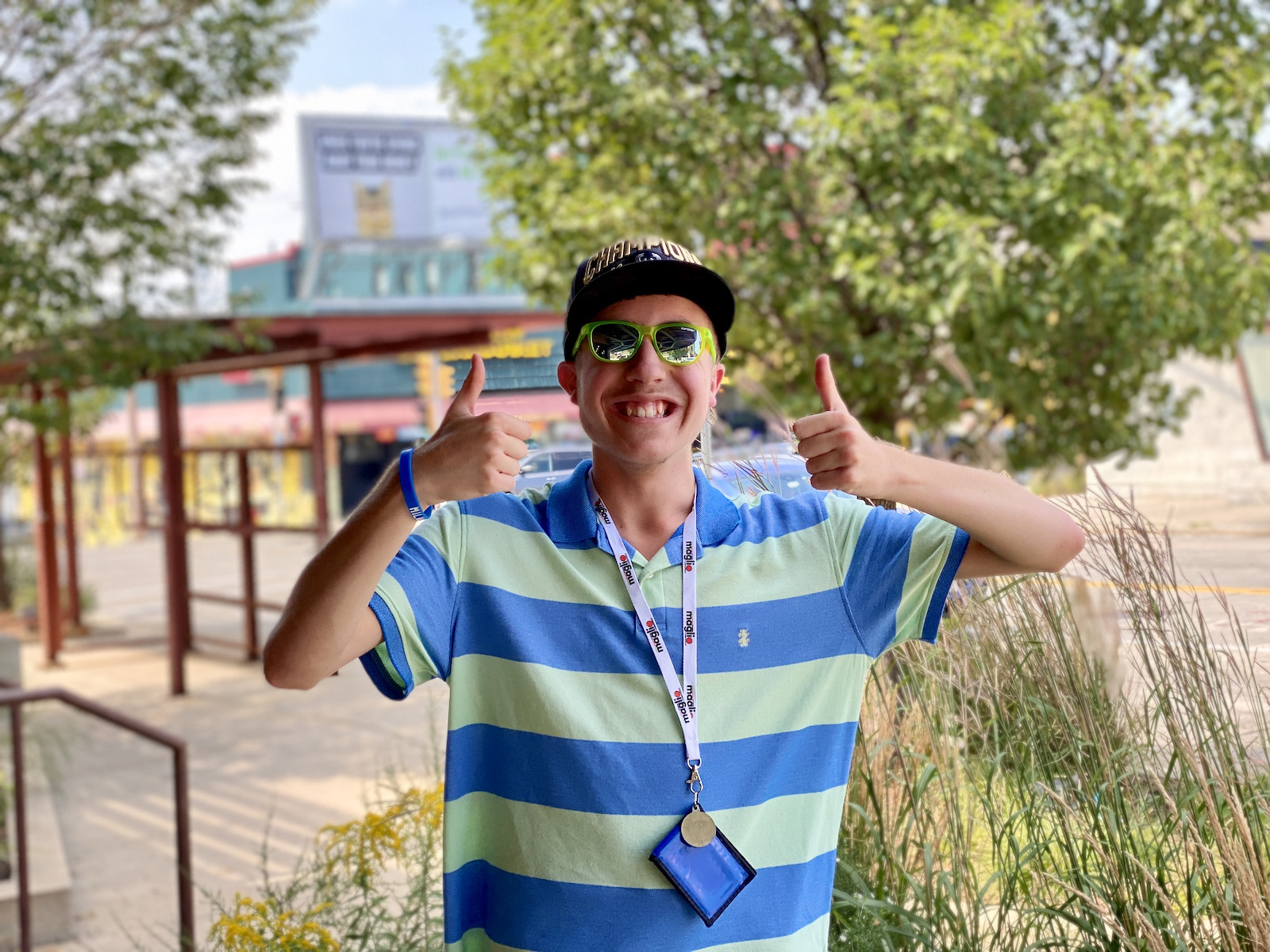 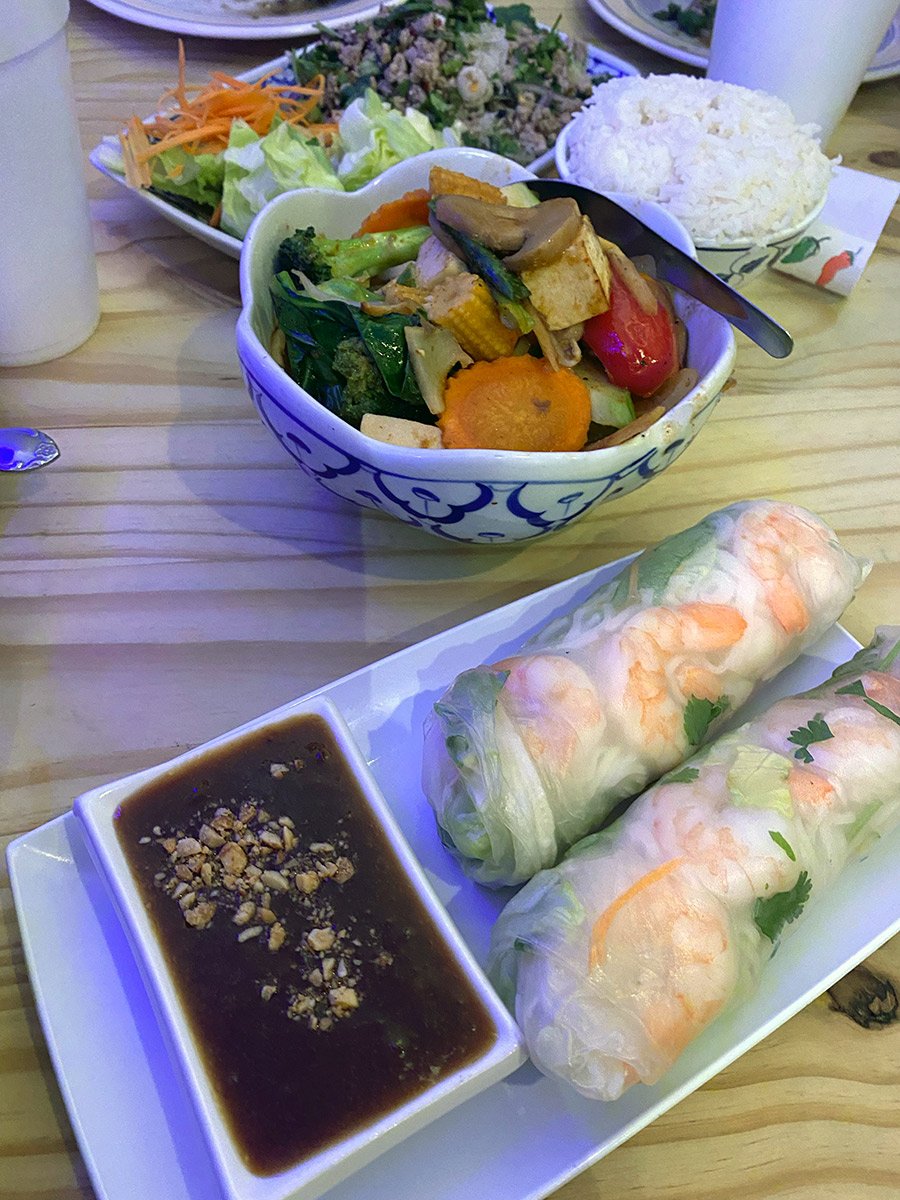 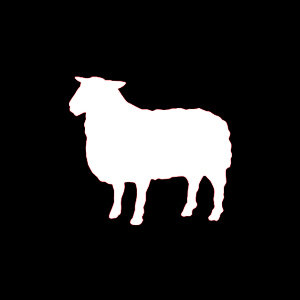 Once in a while, something happens on the internet that makes you go, “Whoa!”

However, when a respected travel and food website makes a surprising pick of an Atlantic City restaurant as “The Best Burger Joint in New Jersey.”

The website is FarAndWide.com and they’ve published a list of “The Best Burger Joints in Every US State.”

It closed a while back, along with Gallagher’s steakhouse, to make room for the wonderful Dougherty’s Steakhouse.

For the record, I’m very surprised. Usually, in a list about food and restaurants like this, writers and editors stay away from Atlantic City and choose eateries elsewhere in the state.

You really want a burger now, don’t you?

Where are we going to go instead?

LOOK: Best Beers From Every State

To find the best beer in each state and Washington DC, Stacker analyzed January 2020 data from BeerAdvocate, a website that gathers user scores for beer in real-time. BeerAdvocate makes its determinations by compiling consumer ratings for all 50 states and Washington DC and applying a weighted rank to each. The weighted rank pulls the beer toward the list’s average based on the number of ratings it has and aims to allow lesser-known beers to increase in rank. Only beers with at least 10 rankings to be considered; we took it a step further to only include beers with at least 100 user rankings in our gallery. Keep reading to find out what the best beer is in each of the 50 states and Washington DC

50 Most Popular Chain Restaurants in America

YouGov investigated the most popular dining brands in the country, and Stacker compiled the list to give readers context on the findings. Read on to look through America’s vast and divergent variety of restaurants — maybe you’ll even find a favorite or two.

Every Movie Theater Candy, Ranked From Worst to Best

What brought Hispanics to Wisconsin?

PROPERLY TRANSPORTED. AS WE CELEBRATE HISPANIC HERITAGE MONTHS. WE WANT TO TALK ABOUT THE GROWTH …