24th and homicide of Keefe, Milwaukee man charged in 2020 shooting

MILWAUKEE – A Milwaukee man is charged with first-degree intentional homicide for a 2020 shooting that left one person dead in the city’s north end.

Prosecutors say James Johnson, 32, shot the victim near 24 and Keefe and fled the scene.

Police were called to the scene of the shooting around 5 p.m. on November 5, 2020. The victim was found shot dead in a vacant lot, without a pulse and without breathing. He later died of his injuries.

An autopsy revealed that the victim had two gunshot wounds to the back and chest caused by a single bullet “fired from an intermediate distance”. The cause of death was gunshot wounds and the manner of death was ruled homicide, according to a criminal complaint.

Eight days after the shooting, police spoke to a woman who witnessed the shooting. The complaint states that she and Johnson had an argument and that she left to leave a house near the scene of the homicide. 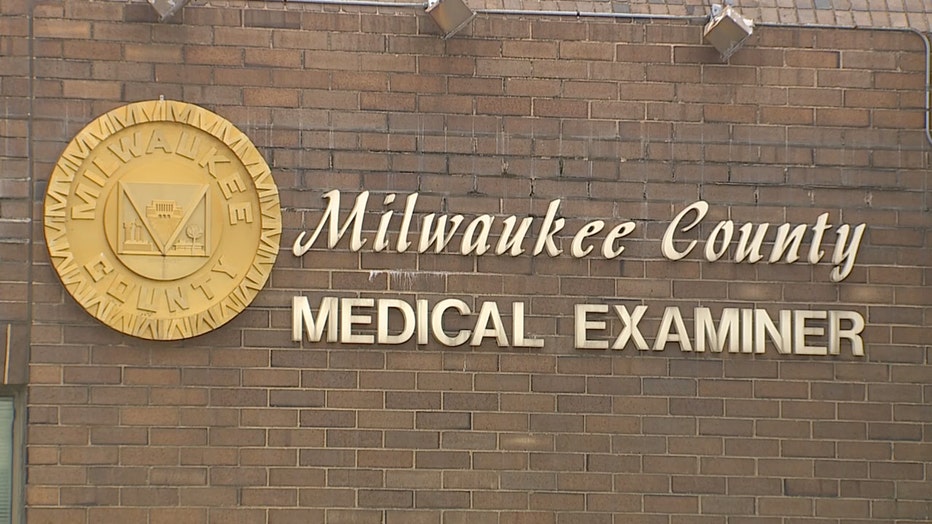 As she attempted to leave, the complaint says Johnson began punching her and pushing her to the ground – beating her with a backpack. A man she didn’t know, the complaint says, stepped in and told Johnson he “shouldn’t beat a woman.”

Giannis and Milwaukee could lose Bobby Portis to free agency